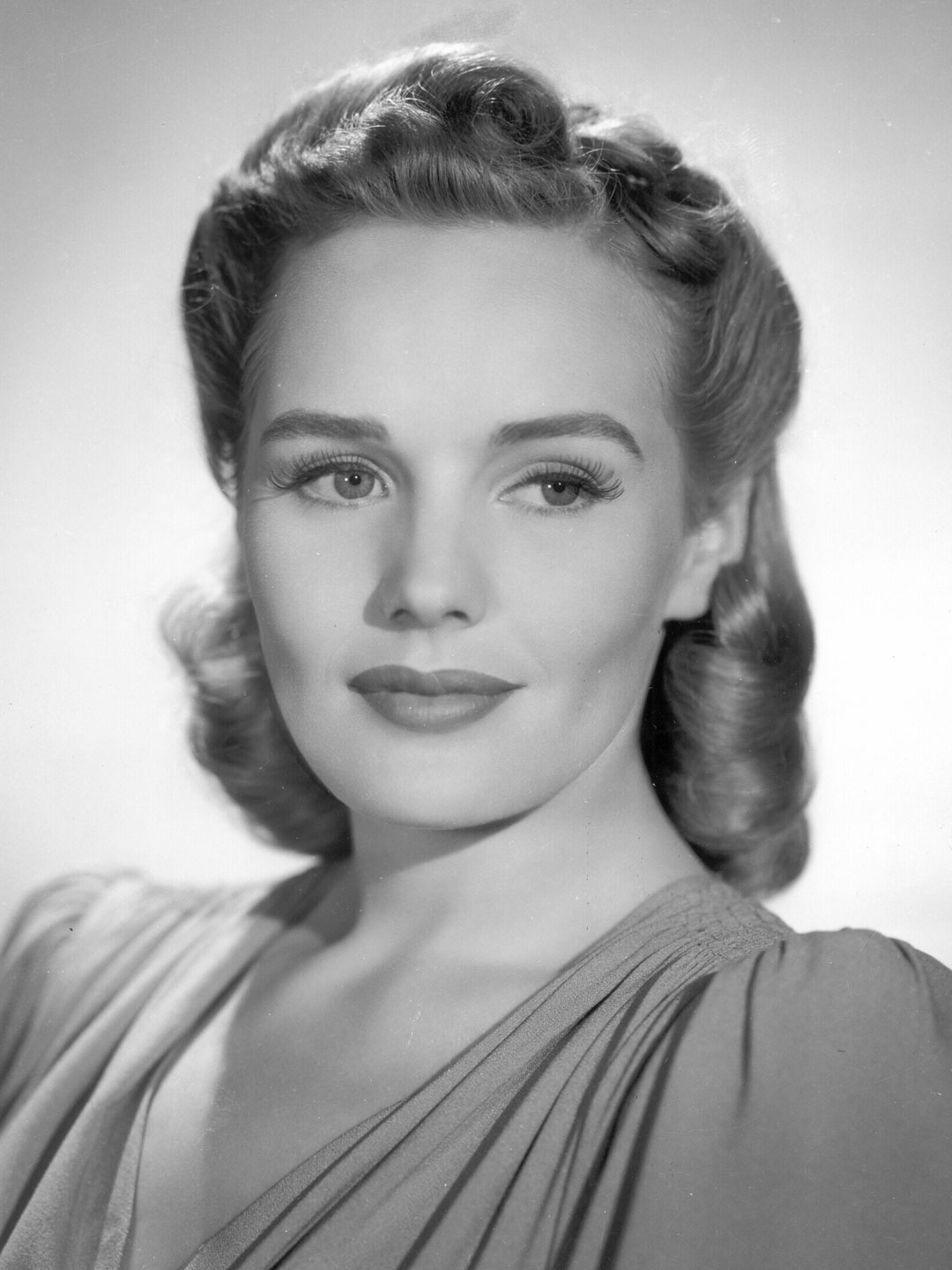 When I first started my blog, I wrote an article about Frances and the stories swirling about her 40 years after her death. My focus lately has been about the bombshells who are now forgotten and cast aside – even though their impact is still around. Farmer is definitely one of those women – with an extra dose of intellect and a rebel spirit that never left. But why focus on Frances? Because today I was reminded about her disastrous 1958  appearance on This Is Your Life.

I recently completed my Frances book collection (with the exception of William Arnold’s Shadowland Revisited) and remembered what an intelligent but often misunderstood woman lied below the surface of a beautiful facade. In the above clip, Roberts delves into Frances’ problems with about as much tact as a mouse trap; however, Frances stays composed and collected while assuring the audience she’s not mentally ill. Frances was a household name for years but has been forgotten by many, but why?

Frances Only Made 16 Movies and had 5 Years of Stardom

This is the big one. It’s kind of hard to be remembered when you have a limited filmography and didn’t die under the age of 40. The few Frances films in existence show an actress of great depth and talent who likely would have gone far if she had been able to stay in the business – with looks reminiscent of Ingrid Bergman and the acting talent to match. Frances would make her last movie at the peak of her stardom in 1941 but would continue to receive film offers for several years, which leads me to my next point.

Remember when Britney Spears shaved her head and people saw the photographs everywhere for about 6 months? Times that by 100 and you have the press coverage of Frances’ breakdown in 1943. This wasn’t her first run-in with the law relating to her mental health status, but the photos of her being dragged out of the Knickerbocker by the police made headlines all over the world. The press was sympathetic, but the stigma around mental illness in the 40s still held a strong grip on American society. Even if Farmer returned to films, she likely wouldn’t have been able to salvage her status with the public. We’re still uncomfortable with public breakdowns as seen by people’s treatment of Anne Heche, Amanda Bynes, Aaron Carter, etc.

Frances’ was an Atheist and Suspected of Supporting Communism

Both of these viewpoints would have been cardinal sins in 1940s America. While Frances would eventually convert to Catholicism in the 60s, she had no qualms talking about her distrust in the view of God existing when she was younger. In fact, at 17, Frances saw her essay describing how she had lost faith in God, describing him as fading into “nothingness,” in The Scholastic. She never repented these views during her heyday.

At 21 in 1935, Frances won a contest through the left-leaning magazine The Voice of Action that awarded a trip to Russia. Against her mother’s advice, and less than a year before her big screen debut, Frances took the trip. The whispers of communism spread like wildfire both in Frances’ hometown of Seattle and the national papers that reported on it. The notoriety that came with the trip probably led to her signing with Paramount on September 19, 1935, but Frances would remain questioned about the trip for years to come.

Those who know me know I either love or despise biopics. Lange’s Frances is one of the worst films out there when it comes to a celebrity biopic. The main issue is the reliance on Arnold’s Shadowland, a book he later tried to claim was novel instead of a biography when suing the producers of Frances.

The judge would eventually throw out Arnold’s case, stating:

Lange’s performance deserves recognition but the movie has forever tarnished Frances’ reputation with the public who still believe she received a lobotomy and could hardly function. This is my main issue with biopics. People take them as fact; therefore, authors will write salacious material in exchange for the hopes of their book becoming a movie seen by millions. This isn’t to say every biopic is horrible. Some are quite good, but these films are few and far between.

Because she was a trailblazer who dealt with her issues quite publicly. Her films are still entertaining and her talent shines. She wasn’t a shrinking violet and chose to handle her life head-on, public opinion be damned. She didn’t shy away from her seven years in-and-out of psychiatric hospitals and made a successful comeback as a television host and stage actress in Indiana (although she sadly got swindled out of money and continued having issues with alcohol). Sadly, Frances passed away at 56 in 1970 from esophageal cancer.