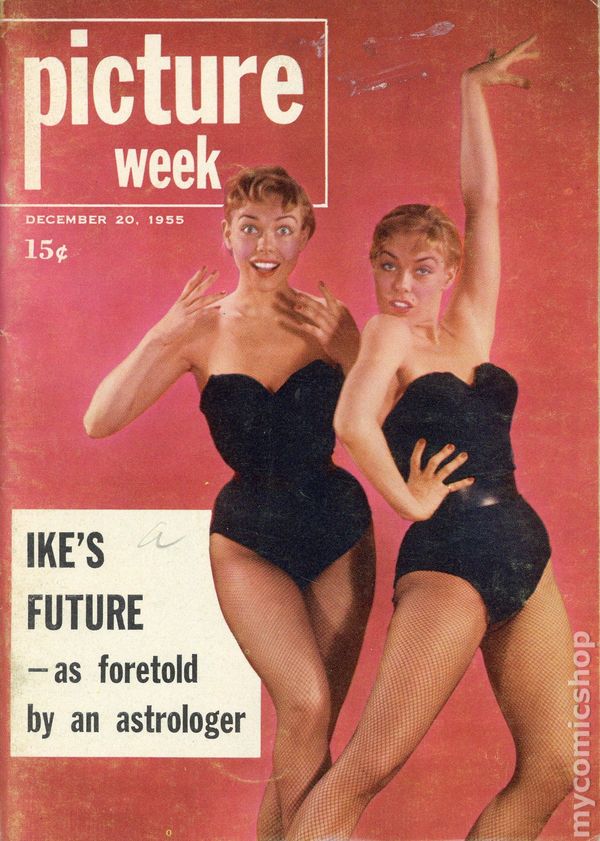 What We Want for Christmas… by 20 Celebrities

With the visit from the cherubic old gent at the left only two weeks away, Picture Week decided to pay a holiday call on 20 of the celebrities who have graced its pages during the past year. Each of the 20 was asked one question: “What would you like for Christmas?” The answers follow, with a prefatory note to anxious fan clubs: the suggested sources for these particular Christmas gifts are : local retail stores, hospitals, banks, and any diplomatic table in the world. 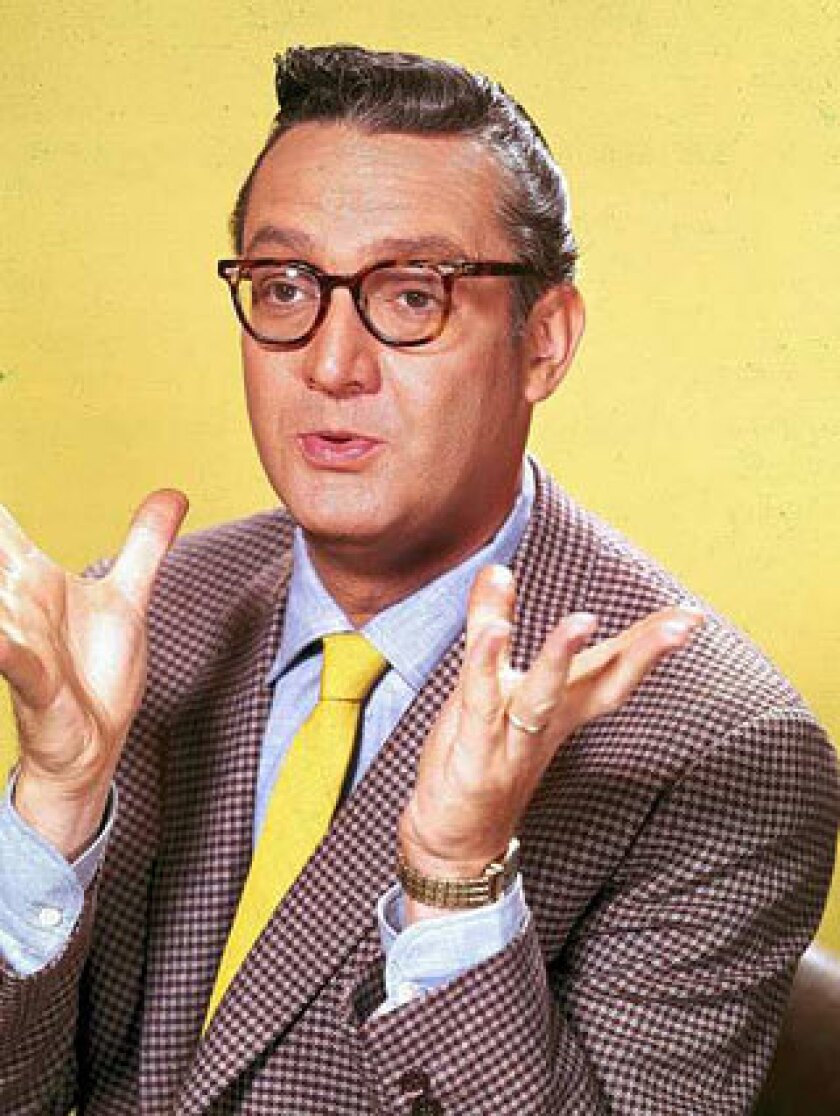 Milton Caniff: A Rube-Goldberg-like couch, with a cybernetic brain machine that does all the work needed to turn out Steve Canyon. When it is finished, you kick a pedal and the money rolls out.

Walter Slezak: I want a new boat. I lost my old one in a storm.

Al Capp: I’d like my little friend, the Bald Iggle (who makes people tell the truth), to be by my side and yours this Christmas and the year ahead. I expect we’ll be needing him. Ed Sullivan: It’s not very original, but the only thing I’d like is world peace.

Margaret Truman: I’d like a gadget to wake me gently, open the Venetian blinds, close the window, and have a cup of steaming hot coffee at my bedside.

Bess Myerson: I’d like things to remain the same as they are for me and my family. And I hope for Peace on earth, good will toward men, because it was never needed more than today. Nejla Ates: I don’t know what Christmas is; they don’t have it in Turkey. I can have anything I want? A million dollars and I’ll use it to buy the Majestic Theatre.

Hal March: . . . three and half acres of bamboo fields in Calcutta. But seriously, I’d like peace in this world; and for myself, I’d like my life to continue as it’s been for as long as it can.

Harry Belafonte: I would like to see a definite and appreciable gain in the lot not only of the Negro professional but the Negro laborer in this country as well.

Henry Morgan: I will not tell you in a hundred words what I want for Christmas, I will tell you in three words: Surcease from travail.

Raymond Loewy: A non-fattening turkey, ten pounds of dietetic marons glace, and the address of a nearby drugstore that would not send iced coffee and cream when I order tea and lemon.

Charles Atlas: My wish for Christmas is that every man in this country be healthy and strong. A strong America is a peaceful America.

Dave Garroway: I want most for Christmas a 1932 PII Rolls Royce, just because I like cars.

Robert Harrison: A good, Juicy scandal [Harrison was the publisher of Confidential].

G. David Schine: Customers at the Roney Plaza, the McAllister, the Gulf Stream, the Ambassador. I want plenty of customers for Christmas. 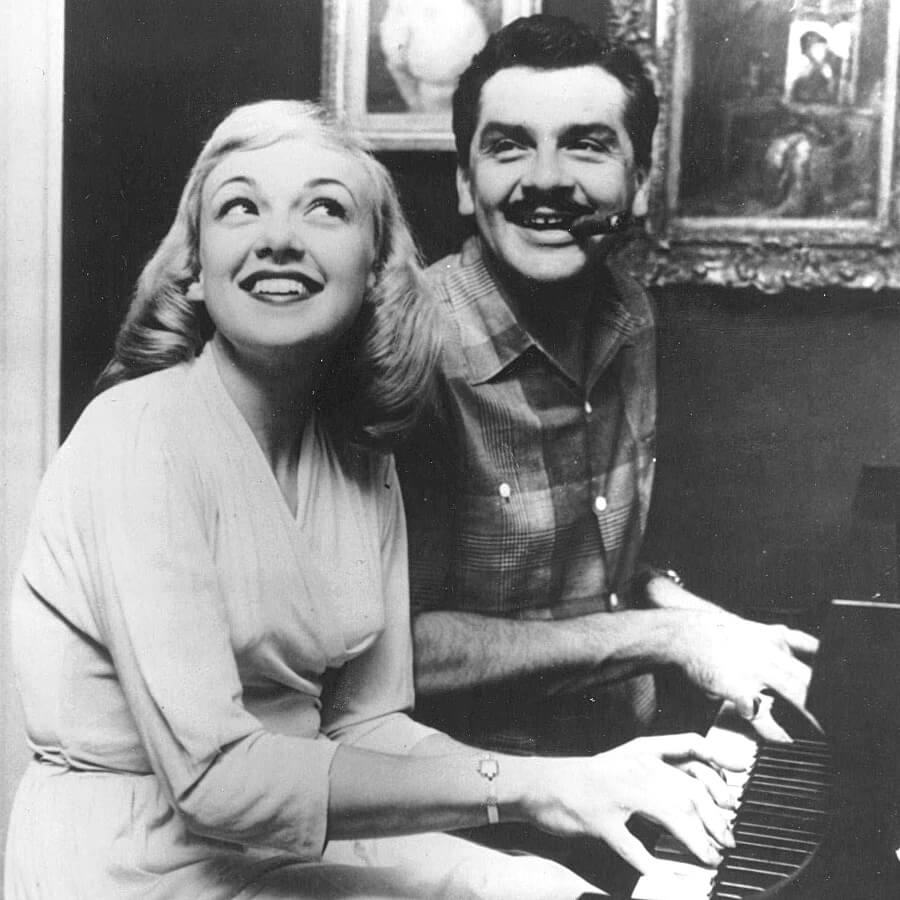 Ernie Kovaks: The gift I want most for Christmas I already have, and it comes gift-wrapped all year: The greatest wife and two daughters that Santa ever handed out.

Dick Shawn: My Christmas package arrived last Tuesday – a 7-lb baby girl. But I could use a spare 2,000 dispensable diapers. I’m getting dishpan hands.

Gwen Verdon: I’d like a miniphone – a little portable recorder that you can attach to the body. It would be invaluable for practicing accent, intonation, dialect and so forth.

One thought on “What We Want for Christmas”